AIn the last couple of years, Turkey has become one of the most intriguing markets for the booming e-commerce industry. Since the first report we published on Turkish e-commerce in 2018, a lot has changed. Last year, e-commerce giants have gone through many milestones, including Trendyol’s $350 million investment from Alibaba, Getir’s European launch, Hepsiburada’s Nasqad move, on-demand delivery investments by FMCG giants, and more. Adding the pandemic’s life-changing new normal, online and mobile shopping have become the mainstream way of buying things in the country.

The Rise of Online Streaming Services

The Rise of Online Streaming Services

Much has been written about the rise of online streaming services and their potential impact on traditional TV. At Twentify, we decided to explore this shift using our Canadian crowd, powered by our crowdsource platform and app, Bounty. The study, run across Canada in only a couple of days, revealed key insights into the relationship between viewers, TV and online streaming. Here is what we found. 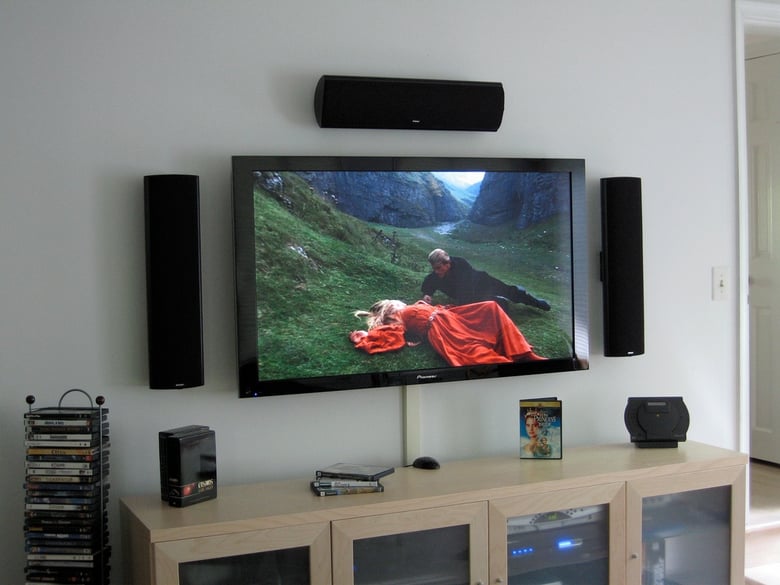 Online Streaming Appeals to All

Although several studies, most recently the report undertaken by the Convergence Consulting Group in spring 2016, have warned of the rising number of cable-cutters, and indeed cord-nevers, we have had, until now, little data on the consumption mediums of those with cable versus those without. To facilitate the study, we broke respondents into those two very categories: those with cable and those without, in roughly equal sample sizes.

Changing Consumer Behavior: The Decline of the Couch Potato?

Another key take-away was the clear difference in the amount of time spent watching TV between the two population sets. Of those with cable, 28% said they watched TV for more than 21 hours per week, followed by 23% who said they watched it from 16–20 hours per week. For Canadian consumers with online streaming but with no cable package, 6–10 hours per week of TV viewership was the most common, with 28% of respondents being within this quintile. Closely following that was 11–15 hours a week, with 26% opting for that quintile. This gap is hugely noteworthy. We know that Millennials are often cable-nevers, so these findings could point to lower TV consumption when Millennials mature, a pattern that could be mirrored into the new generation. The survey didn’t go as far as to ask respondents how much time they spent consuming videos on Youtube, live videos via Periscope or increasingly video content-based online news sources — to indicate if consumers are really moving away from video content and screens altogether — or simply migrating to another form of media consumption. But one thing is clear: the cord-never teens to 30s demographic and the cable-cutter demographic — keen to make household savings — are watching less TV series and films than those with cable.

Cable-cutters and Cord-nevers Opt for Pay per View

Another marked difference between those with and without cable was the number of people who purchase films on a one-off basis in both groups, through services such as iTunes and Google Play. While 21% of those with cable bought standalone movies from online platforms, a whopping 35% of those without cable did so. This is despite the fact all respondents had at least one online streaming subscription. This figure — at 35% — highlights an opportunity for diversification for telecom service providers. Comments in the survey, indicating the desire for more choice, tied with more convenient viewing, back up this assertion.

The 3 Cs: What Consumers Want

In terms of what issues are at the forefront of consumers’ minds in 2016, three common themes emerged: cost, choice and convenience. Cost of services was overwhelmingly the most important factor dictating telecom consumer preferences. The high cost of cable and the comparatively lower cost of unlimited internet were widely highlighted by respondents. Second to cost was the issue of choice. Whether people made the decision to keep their cable services because of the sports content available, or whether they preferred to rely on online streaming — due to the increasing choice of series available on Netflix — choice was a clear consumer demand. Convenience — including the ability to pause and rewind live TV, being able to record a TV show or the ability to watch online when you want and pick up exactly where you left off — was also cited by respondents.

So what does all this mean for telecom providers? Well, the prevalence of online streaming across households certainly points to the trend of increasing demand for unlimited internet to continue. Looking at the time spent watching TV and the rising demand for more choice and lower costs, a future study could drill down these factors by age. This would point to whether Millennials, after a period of studies, will settle into traditional cable services, or not. With so many possible survey types and ways to narrow down respondents — including by geographical location via GPS enabling — the Bounty app provides opportunities for new and exciting insights into consumer behavior.

ABOUT THE AUTHOR | Çağlar Bozkurt

Co-founder and CMO at Twentify. Leading marketing at Twentify, and fixing the way brands understand consumers and shoppers.

AIn the last couple of years, Turkey has become one of the most intriguing markets for the booming e-commerce industry. Since the first report we publ...

Cable TV is declining; and over-the-top media services like Netflix, Hulu, and Amazon Video are growing. Across these companies, which OTT media servi...

NPS is the easiest way of giving feedback to businesses for your customers too since they can quickly make you understand by selecting a score. But, h...

A look at the Canadian OTC drugs market, and examples on how market research can help brands in this market on differentiating themselves to get ahead...